The new year brought new members to our after school Robotics & Coding club. We had 30 students in the library for the first meeting of 2015. Thankfully, we also had two parents helping! 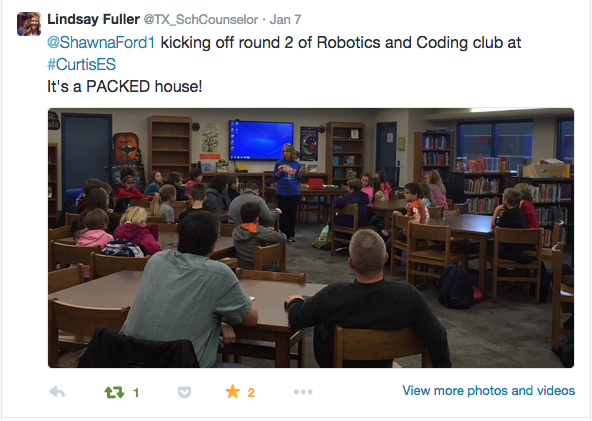 It was so fun to see the number of students who had received either a Sphero or an Ollie for Christmas! I encouraged them to bring their own Sphero & device, and they did! 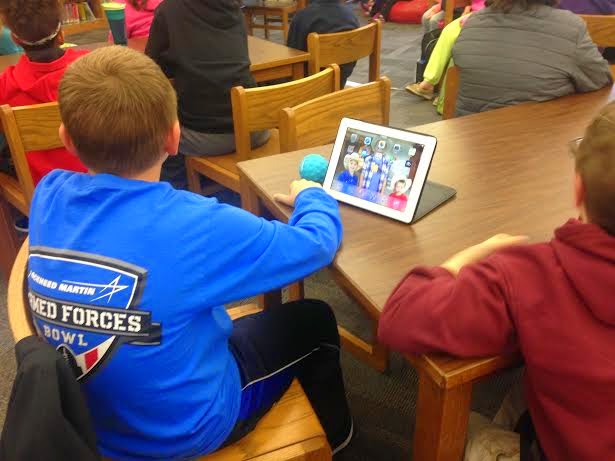 The first thing we did was participate in a Google Hangout with a young man who has graduated with a degree in computer science and currently works as a programmer. Aaron happens to be friends with my oldest daughter and was kind enough to visit with our students about opportunities they might have if they learn computer coding. 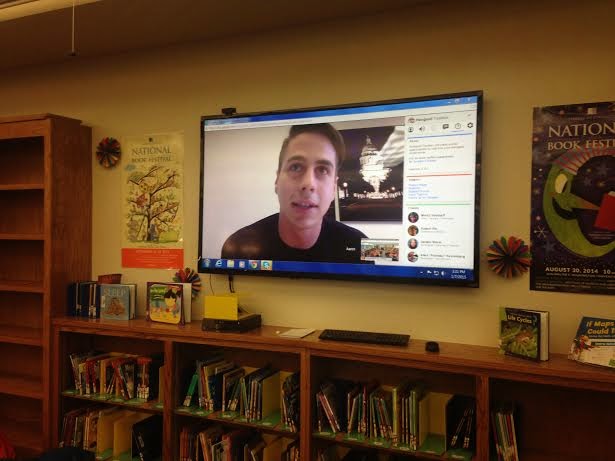 He works in Austin, Texas for a start up company, but has also worked for Samsung. Aaron shared how he has people who approach him about jobs, having received an email just that day about a job opportunity. I wanted the students to know that although it is fun playing with the Sphero robotics balls, that it could lead to more. With House Bill 5, students will choose a focus in high school. One of the strands is STEM. Robotics and coding feed right into this, and I hope that through our after school club, students might decide that this is something they are interested in. 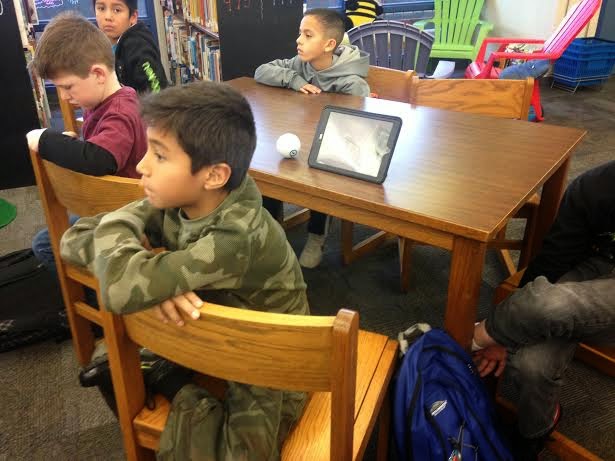 The students listened intently as Aaron shared that he did not do any coding until he got into college and how he was impressed that they were doing these things in elementary school. It was also very interesting to hear him say that the majority of the people he works with are men, but the few women he works with are very talented. We have quite a few girls in the club, and I saw smiles on their faces as he said this. It made me wonder how many of them might go into this field when they finish school. 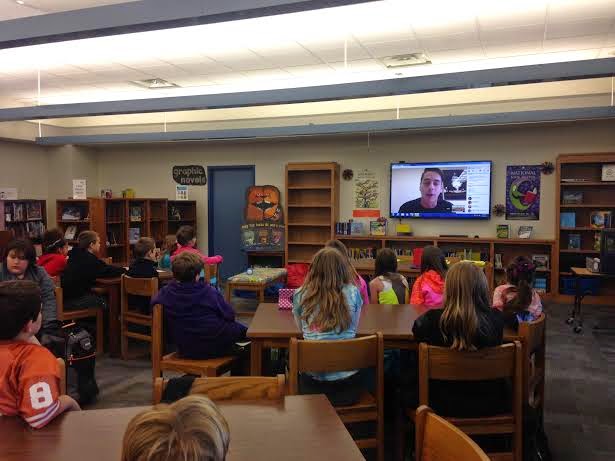 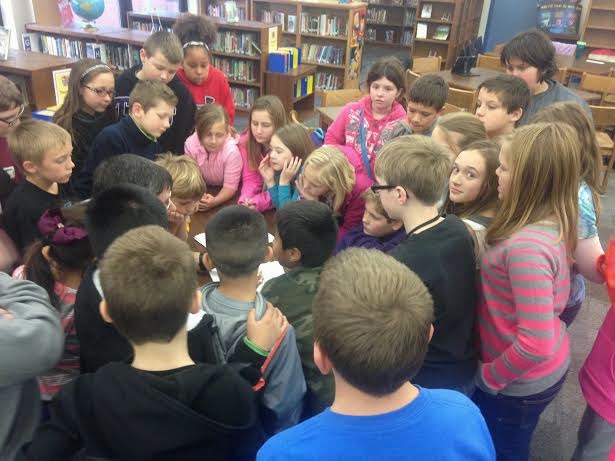 We are using the SPRK Education Program on the Sphero website. These lessons are a great way to extend the learning with Sphero. With these lessons, students learn to program Sphero and Ollie, instead of just driving them with an iPad app. 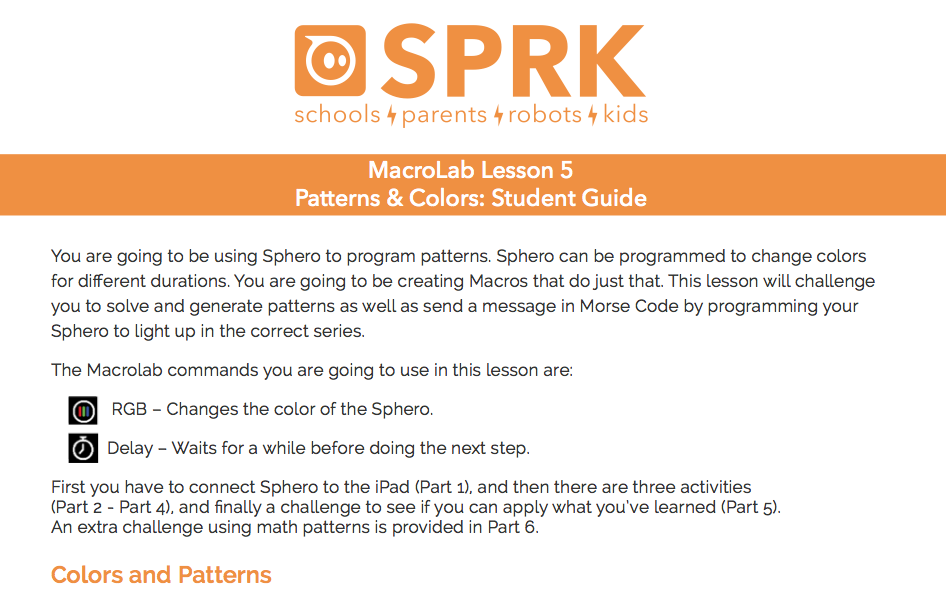 Our after school club keeps growing and it will be exciting to see what all they learn this school year. I would love to hear from others who are using Sphero robotics balls and Ollies in the elementary school. 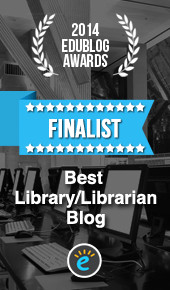 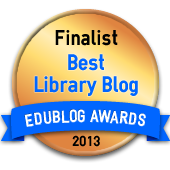 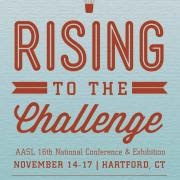 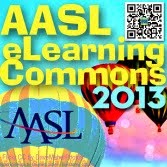 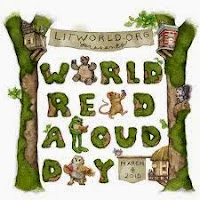